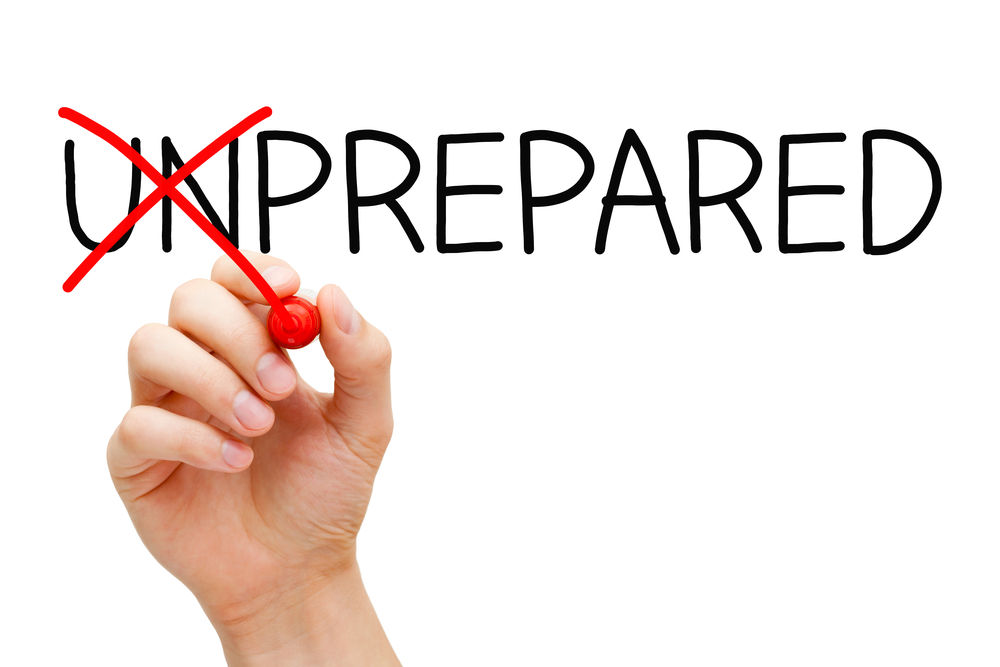 Warning! Could you and your family survive a disaster?

With 80% of the U.S. population living in an urban environment, learning how to prepare for geographical or national disasters should be given serious consideration. Urban/high population areas present many challenges even when everything is working smoothly, but if that delicate balance was disturbed have you considered the following:

Maybe your concerns are completely different or maybe you are not that concerned at all. For most Americans, Hurricane Katrina and the aftermath that followed in New Orleans was a wake up call. Then came the housing market crash of 2007 that showed how delicate our nation’s “great” economy is.

With so many living in urban environments, individuals should definitely give consideration to preparing should a catastrophe occur. Most of us live in a very delicate ecosystem that is dependent on all the pieces of the puzzle working together to provide us with our basic needs. If one or several of those components fail, we have a problem.

Most supermarkets only carry 3 days worth of food. If a disaster hits your area and people panicked (because they were not prepared) and made a run on the stores leaving nothing behind, would your family have enough of the basic staples to stay alive for 1 to 2 weeks? While I never have lived in an area hit by a major event, I once got a small glimpse of how it could play out. In December of 2013, I was in Denton, Texas when an ice storm was coming in. The local news alerted the surrounding area to get ready. I decided to head down to my local supermarket to grab some milk and bread as we were probably going to be forced indoors for a few days. Turned out everyone else decided to do the same thing a few hours before me leaving nothing behind in those aisles. Fortunately no one considered getting bread in the bakery so I lucked out.

“Why should I worry about stocking up, the government will take care of me in an emergency.”

As mentioned above, Katrina stunned Americans (and most of the world for that matter). When did the Government show up to help people? It took several days for responders to finally show up and offer aid to the population stranded. Are you ready in the event to take care of your family if help doesn’t show up within, let’s say, 3 days? In 3 days, a lot can happen (and did in New Orleans). A typical person can not go much beyond 3 days without water. If your faucet turned off, what clean, drinkable water do you have available? A typical person will go through a gallon of water a day (just for drinking). Cooking, cleaning, and other sanitation requirements will use more water.

Now, consider this fact: Hurricane Katrina was a regional event. The Gulf states took the brunt of the storms with Katrina taking the worst of the damage inflicted on the area. The population was caught unprepared and things got bad quickly. What would happen if there were multiple “events” that occurred in the U.S. at once. We saw how woefully unprepared our Government was to respond to 1 disaster. But if there were more than one event, what then?

How prepared is your family? Do you have a plan in place if a storm hits or some other catastrophe disrupts the infrastructure you depend on each day?

While every region has it’s own set of challenges, being prepared is not as complicated as most people make it. For years I was discouraged when looking at all the things I thought I needed to do to get ready. If you read enough about prepping, it can get a little overwhelming. While prepping can become a long term endeavour to build upon, there are simple steps that can be implemented to get you ahead of most people.

Where do you start? Let’s discuss the basic steps you can take now in our next blog “Urban Prepping – where to start”. By following a few basic steps and getting things lined up, you put yourself way ahead of the game.

I was on a phone pole when the 89 Quake hit the Bay area, I was in SF . I came down fast hot in my truck and went yo one of our central offices. Got a line to my kids daycare, She was fine, the post office was a mess, all windows were gone. The faces on people were zombie like, a very lost look! Most structures had big cracks, freeways clogged I had plan B routes, The boss wanted us in the yard but my partner had family near by in China town, so we checked them, all… Read more »