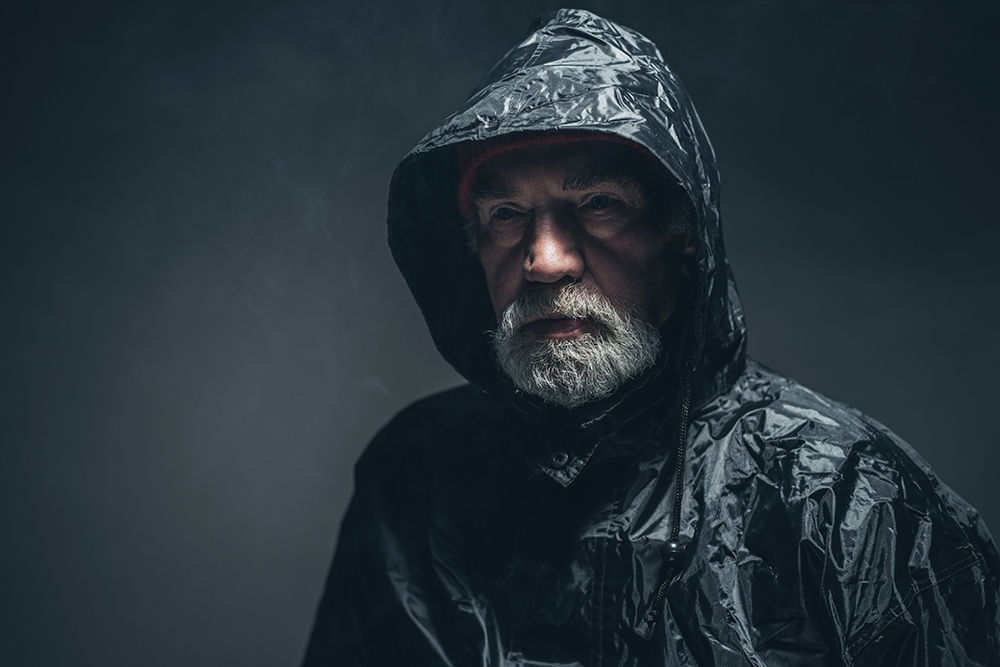 How to meet other preppers

If there’s a major catastrophe, apart from having your personal preps ready, how long do you think you can make it by yourself? In this article, we will discuss the topic of meeting and building with other preppers. It’s not an easy topic to cover as many in the prepping community are lone wolves, but it’s a question that comes up a lot: “how do I meet other preppers?”.

There’s a proverb that says this:

“Two are better than one, because they have a good return for their labor: If either of them falls down, one can help the other up. But pity anyone who falls and has no one to help them up. Also, if two lie down together, they will keep warm. But how can one keep warm alone? Though one may be overpowered, two can defend themselves. A cord of three strands is not quickly broken.”

One of the things I get asked a lot is this question: “how can I meet other preppers?”

This one is tough to answer for a number of reasons: First of all, preppers by nature are often very private and not trusting of others. We tend to be skeptical of the government and tend to focus on staying under the radar and unnoticed. Also, by letting people know you prep, you expose yourself to potentially being a target if things go bad in your area as those people may now come to you. Ever mentioned to someone that you are a prepper or that you are prepared for emergencies? What is the first thing they often say? “Well, if there’re any problems, I’ll just come to your house.” And they probably will too, so keep that in mind when you start sharing this with a lot of people.

So first things first, you need to ask yourself this question, “what do you want to gain by meeting other preppers?” There’s a lot of reasons preppers want to meet other preppers. For me, I want to gain knowledge and to surround myself with a support network that has skillsets I don’t possess that can help me if there’s a crisis in my area.

Before we get into the details of meeting other preppers, it’s important to discuss the term OPSEC which is short for Operational Security. In the context of this discussion, it’s important to note that you don’t want to just start dumping out a lot of information about yourself. When meeting others that claim they are preppers for the first time, don’t give out all your information. Trust is earned, not given. Take the time to build a relationship with these people and get to know them.

Another thing you need to consider: make sure that you bring something of value to the group if you’re approaching other preppers. At the end of the day, you need to be able to row your own boat. If you have nothing valuable to offer and can’t take care of yourself and are simply trying to engage other preppers in order to learn from them that’s fine, but don’t come off as needy which is a huge turn off as they might see you as a threat if things do go bad. Most veteran preppers I have met are very generous and willing to help you get started. But if you’re going to ask them for help, remember, actually be willing to implement what they are teaching you. If you’re the type of person that doesn’t actually do anything with what you’ve learned, others will notice and probably not offer to help you in the future.

You ever met that person that wants your help on something, you give it to them, show them how to do it and a month later they have excuses as to why it hasn’t been done? Yeh, don’t be that person. And remember, just be yourself when meeting other preppers and try to stay humble. If you’re a know-it-all, people will get annoyed by this. I find that when you’re humble and ask questions, people are more than glad to help you out.

So, here are some practical ways you can meet others that are preppers:

Build relationships with others that are not “preppers” and develop them as far as you can. Don’t push people into “prepping”. Teach and educate people on basic preparedness…you don’t have to use the term “prepper” either as it’s probably going to scare them off. Also, try looking for friends first who share your same beliefs and values as opposed to trying to find an entire group of preppers. One die-hard buddy is worth more than a dozen people you don’t know. Also be careful about this as well. Revealing to your close friends that you’re a prepper can sometimes backfire. You might think they’d be excited about this, but I’ve had many that get concerned when they found out, while others were really excited. I’ve read countless stories in prepping forums where people had family members find out about their preps and it freaked the family member out. Just feel people out, even those you trust and slowly get to know their views on this. You can tell really fast if someone is cool with this mindset or not.

I would encourage you to get to know people with skillsets that can be useful and cultivate those relationships. I am very fortunate to have friends that are nurses and doctors, gardeners, military personnel and handymen. While most of these people would not consider themselves “preppers”, I’ve been slowly introducing some of them to concepts of emergency preparedness and they have been taking steps to slowly prepare their family. Remember, be patient with people. The goal is to move them down the field. If my friends and family did nothing more than stock a good supply of food and water, that would be huge and would remove a big burden off me if they needed my help.

Let me give you an example of how I helped a neighbor get water storage started. I had a neighbor come into my garage and saw my some of my water storage containers and she asked what they were for. I didn’t lead into a long story about possible threats I’m preparing for but rather just explained, “Hey, we live in a desert environment where we’re overdue for a major earthquake. I think it’s a good idea to have a lot of water stored up. Since I have a family, I’d hate to be unprepared if something did happen. Storing water is relatively cheap and inexpensive which is why we started storing it. I bought this water barrel at Wal-Mart for like $60 and it was easy to fill up. I like to call it my insurance plan for an earthquake. If you ever have any questions about how to get some basic items stored for an emergency, please let me know as I’ve been looking at FEMA’s website for emergency preparedness and trying to get a few things in-line for my own family.” Notice I didn’t ramble on about government conspiracies, markets crashing nor did I start using prepper language like SHTF or WROL. I just put the terms in everyday language of what I’m doing and kept calm about it, even mentioning that the government recommends it. I was almost to the point of making it sound boring. Within a week’s time, she had taken it upon herself to buy her own 50-gallon water storage and got a water filter all without me pushing the issue.

While preparing the outline for this article, I had a friend text me today stating that he’s starting to build a bug out bag. I helped introduce him to firearms last year and since then he’s been slowly picking up on things here and there. You’d be surprised to see how seeds you plant eventually grow on their own.

By the way, trying to force prepping on others and warn them only turns them off. I had a family member that did this years ago and it completely backfired on him and really weirded some family members out. While as preppers we understand the value and wisdom of being prepared for what might lie ahead, you have to lead people by educating them slowly. Some people see the value of preparing right away, but most do not.

It takes time to build these relationships, but give it time and be patient.  In a moment where you need help, these types of relationships will be critical.