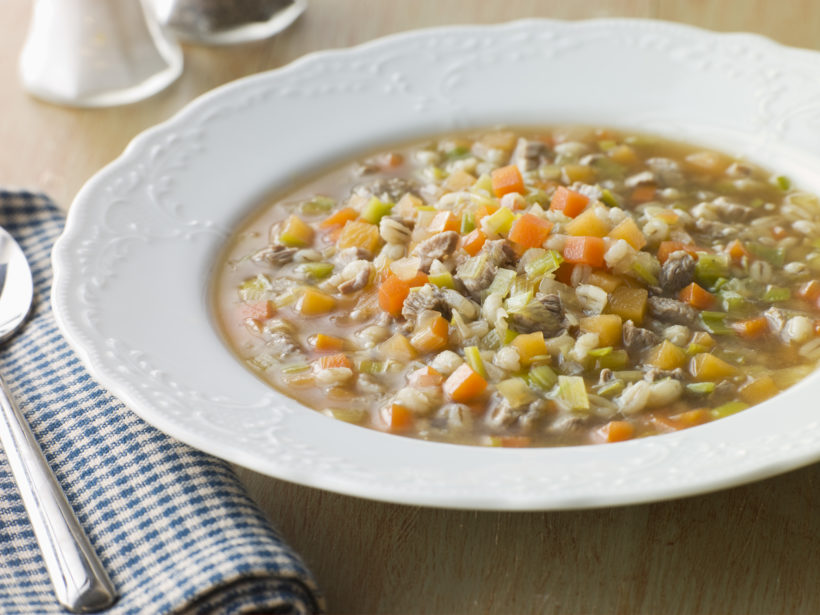 *  Have you considered buying or making a solar oven?  Check out this guy’s 13-minute video about the different kinds of solar cookers.  Review of Best Solar Cookers and Ovens – YouTube. 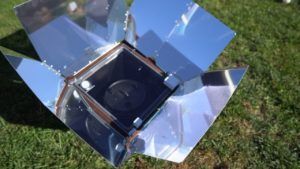 *  Speaking of sun ovens, my daughter’s electricity was turned off on THANKSGIVING day and she was left wondering how she was going to cook her turkey.  I suggested a slow and low BBQ, but they were out of propane.  Luckily they found some and the turkey was a success.  The MORAL of this story – BE PREPARED.  Don’t be caught.  Fill your propane tanks THIS week.  If you don’t have a BBQ, think about how you would cook without electricity and make plans to fix this situation.

*  I don’t usually include recipes in this section of the blog, but this is not really a recipe from food storage.  Mostly it’s a recipe to use my leftover mashed potatoes that I made WAY too much of for Thanksgiving.

When my kids were little, I put powdered sugar on their french toast.  Now, it’s a little TOO sweet for me.  But I use powdered sugar to frost cookies, and for Texas sheet cake, and a few other 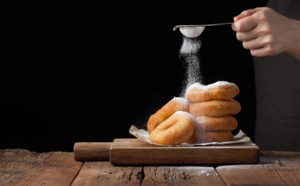 things.  A professional cook told me once that he adds a small amount of powdered sugar to his Krusteaz pancake mix.  Sneaky.  But it IS really good!  It’s on sale this time of year (only about $.70 a pound at Winco).  Just stock up.  Four or five 2-pound bags will probably last you at least 6 months if not the whole year.

I decided to dehydrate one of those really BIG bags of carrots (20-25 pounds??? for $6)  I peeled, then sliced on the mandolin slicer.   Mine is pretty basic.  But I lost the protective slicer part that protects your fingers.  And, of course, I thought I would just be extra careful.  But I cut a big slice in my right-hand ring finger.  That was 5 days ago, and even though I’ve tried to keep it covered with Neosporin and a bandaid, it still hurts a little and bleeds all over again if I bump it.  At least it’s not infected.  Which is my point exactly.  If we are on our own for any length of time, we will need to be cautious about infections.  Just get some antibiotic cream and a box of bandaids next time you go shopping.  Then put some of those bandaids in your 72-hour kit (and maybe another tube of cream). 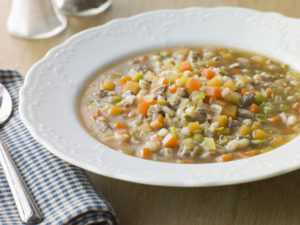 I’ve seen two recipes in the past day or so that are very similar.  They are for a “soup” called Scotch Broth. It is a bean and rice stew.  The ingredients are easy to buy and store.  The LARGE amounts will make enough to feed 4 people for 6 months (one meal a day).  The SMALL amount will fill 1-quart jar.  It will make one meal for a family.  Beans and rice make a full protein, so it is very nutritious.  The thing that caught my eye was that I could put them in 1 quart Mylar bags and give them as gifts.  For my kids, I can make up several Mylar Bags and know they will have food in an emergency.

The nice thing about this soup is that you can add fresh or dehydrated vegetables, or meat to make it more hearty.

Thank you to Megan Smith for all the wonderful information on her website.  My Food Storage Cookbook – Tried and Tested Food Storage Recipes.

*  Here is a downloadable collection of Food Storage Recipes

On her homepage, there is a video for a “Wonder Oven”.  It’s a thermal “pillow” kind of thing that will allow your food to continue cooking even though it is not using energy.  Thermal Cookers are the same idea.  Kris demos this cooker in his video 12 Ways to Cook After a Disaster, and there is a link to the WonderBag there if you’re interested.

I can’t wait to explore more recipes, but this one for Clam Chowder looks good.  I’ve never made clam chowder from scratch but might try this one.

*  Make your own Hamburger Helper using food storage.  The advantage to this is you control the ingredients.  There is nothing you can’t pronounce.  No preservatives or chemicals.  Homemade Hamburger Helper: 9 varieties – My Food Storage Cookbook

Seriously, scroll down and check out the pictures.  It looks delicious!

Look for something to store this week.

Greetings from New Zealand. I used to buy those packets of premade soup mixes – split pea, hearty veg, minestrone (those are the only 3 flavours we get).They are handy to have, and you just add water, but can add extra veg, and meat if you want. Eventually though, I realized that I could easily put that type of thing together myself, and have a much better variety to boot. Since winter is the only time I eat that kind of thing, now every summer I put together enough to see me through winter with a few extra. Everything from… Read more »